You should see the stuff they stick up there… I’ve seen coat hangers, sticks, and bicycle spokes”  – a fifth-year medical student at Makerere University College of Health Sciences in reference to treating septic abortion patients

As a future Ob/Gyn provider, I maintain a strong commitment to the fundamental rights of women. Beyond her basic right to gender equality and respect, I believe in a woman’s right to accessing safe and legal abortion as well as deciding how many children to have and when. I want to provide these services as a doctor. Every woman has a right to safe, consensual, pleasurable, and fulfilling sexual relationships. She should have access to information and options for both contraception and safe termination should she require them.

Reproductive rights are hard enough to discuss in the U.S., especially in certain social circles, often sparking heated arguments and tense emotions. Multiple legislative efforts against abortion are proposed weekly in a variety of U.S. states, while other states work hard to protect these rights. President Trump is attempting to pass exemptions that can restrict women’s access to birth control. Last week, his State of the Union Address also referenced ending “late term abortions,” a misleading term that was actually meant to represent twenty-one- to twenty-four week abortions rather than those in women about to give birth. Of course, it pleased anti-abortionists and kept the tension high. I digress. I recognize my opinions on these issues are strong – I will readily debate with those who disagree with me and fight for what I believe is right. That said, I am still assessing how to uphold these beliefs in the global health context.

Prior to coming to Uganda, I researched reproductive rights here on the Guttmacher Institute webpage. The birth rate is one of the highest in the world at 5.59 births per woman (2016). Unintended pregnancy is common, leading to high rates of unplanned births. Premarital sex is common, with more than one-third of women aged fifteen to twenty-four having had sex. One quarter of adolescents age fifteen to nineteen have had a child. Modern contraceptive use remains low at twenty-six percent of married women and forty-three percent of sexually active unmarried women.

Abortion is mostly illegal in Uganda. The law makes an exception in the case of endangerment of a woman’s life, and in 2006, National Policy Guidelines were passed that further permitted abortion under certain circumstances such as rape and incest, HIV infection, and cases of fetal anomaly incompatible with life. That said, abortion laws are interpreted inconsistently by law enforcement and because of this ambiguity, medical providers are often reluctant to perform the procedure. In 2013, the abortion rate in Uganda was 39/1,000 for women aged fifteen to forty-nine. This translates to an estimated fourteen percent of all pregnancies ending in abortion. This rate is even higher in Kampala specifically, at 77/1,000 women.

The same study showed 12/1,000 women are treated annually for complications resulting from unsafe abortion. While maternal mortality is decreasing (it dropped from 684/100,000 live births in 1995 to 343/100,000 in 2015), unsafe abortion remains a significant contributor to mortality. The Ugandan Ministry of Health estimated eight percent of maternal deaths were due to unsafe abortion in 2010. Meanwhile, post-abortion care is estimated to cost nearly $14 million USD annually. Studies show that restricting access to abortion does not decrease its incidence, but merely makes it more dangerous and deadly for women around the world due to unsafe method use. It saddens me that we have inexpensive and safe methods to prevent unintended pregnancy and perform early terminations, but many women continue to die due to lack of access, implementation, social stigma, or other barriers.

One thought on “Sexual and Reproductive Health Rights: Part I” 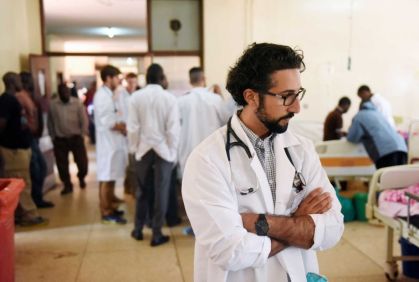 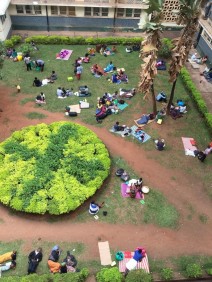 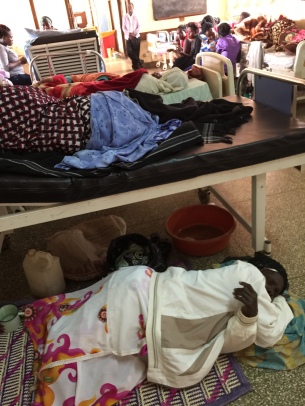 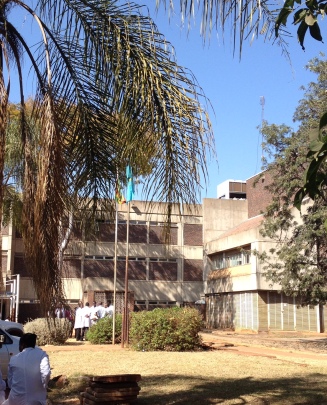 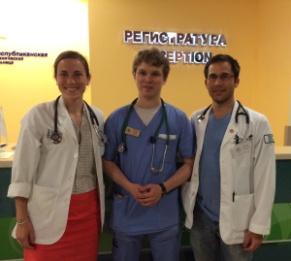 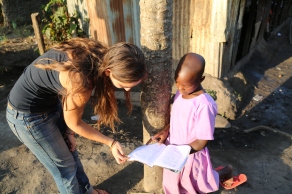 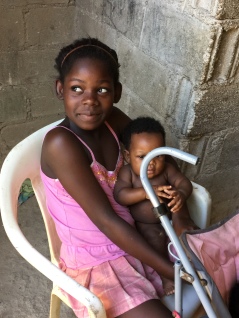 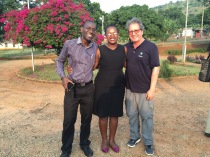 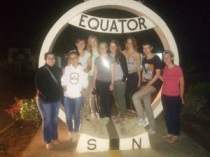 At the Equator, Uganda 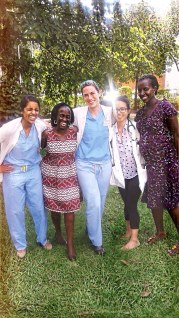 Majid Sadigh, M.D., at a hydration station at an ETU in Bong County, LIberia 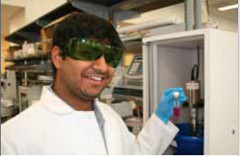 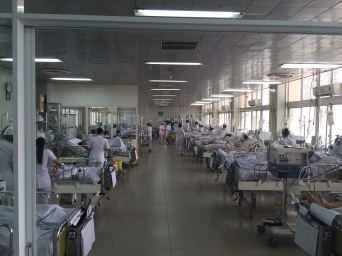 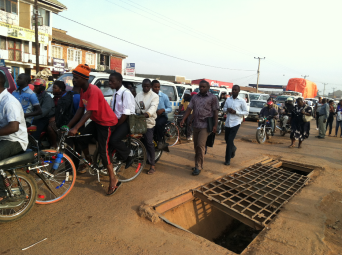 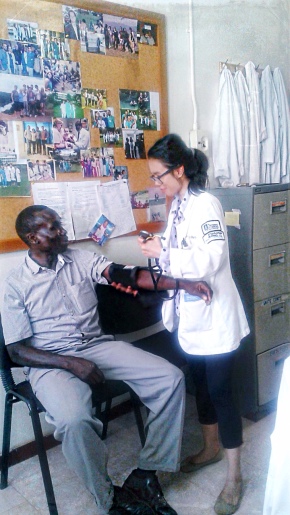 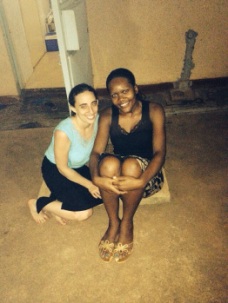 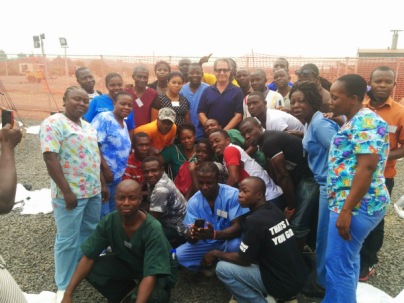 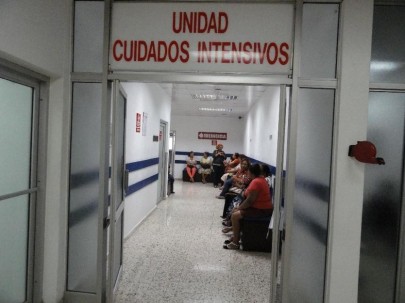 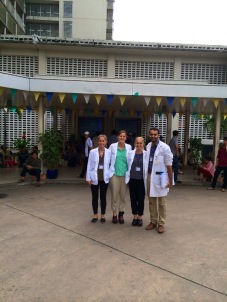 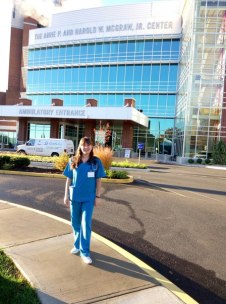 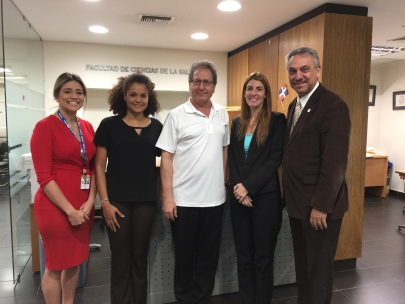 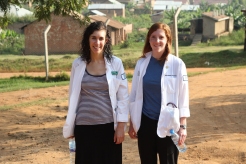 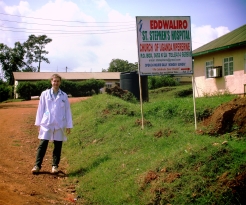 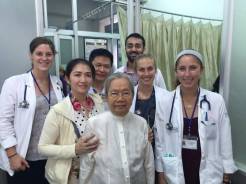 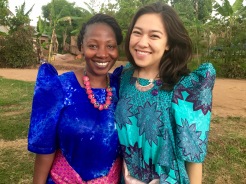 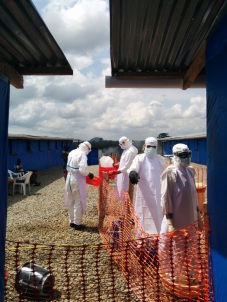 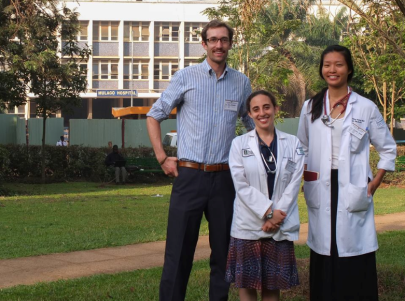 Perspectives on Homelessness: With and Without the COVID-19 Pandemic

What Kind of Doctors are we Going to Be?

Larner Responds: An EMT During COVID-19